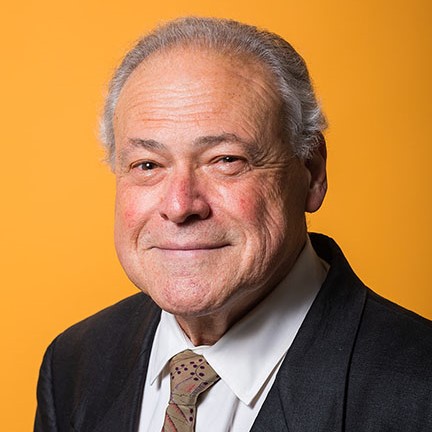 A transplant from Brooklyn, NY, Victor Alterescu arrived in California almost 50 years ago to attend UC Berkeley. Now settled in Oakland, Victor is thrilled to join 4Cs of Alameda County as he enjoys a well-deserved retirement.  While attending UC Berkeley then UCSF then Cal again, Victor found himself studying everything from philosophy to Comparative Literature, and finally Nursing where he found a passion for  helping those with severe illness. After his own medical battle, Victor headed back to school and studied Health Services Management and obtained an MBA and a MPH from UC Berkeley. He continued his career in healthcare until retirement .

When he came across the Board Member position for 4Cs he felt it filled the void of helping others that he longed for in retirement.  Victor is excited that he has found something that has the potential to make other people’s lives a little bit easier and fulfilled his own quest for meaning.  When he is not attending 4Cs of Alameda County Board meetings and events, he spends time with his dear wife Karen of 40 years (who he met at a conference for Ostomy/Wound Care nurses) and their beautiful Crimson Bellied Conure  named Passarhino (which means little bird in Portuguese).